"It was a prevellige to do my NYSC at NCAIR, as I worked on several projects including prototyping of an autonomous land-rover and a wearable device that tracks human vitals" 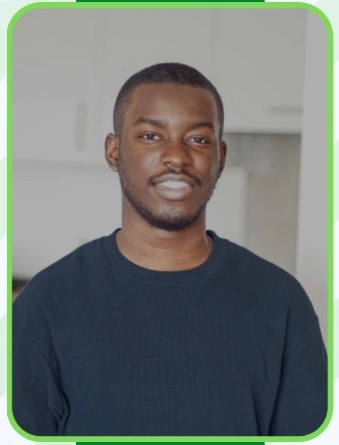 Amin Haruna
Indutrial Design Intern
"I worked on several projects in which I had the preivilege to critique and provide opinions. Through the mentorship I received at NCAIR, I and other colleaques founded a KANTAN StartUp with focus on the Agricultural Sector." 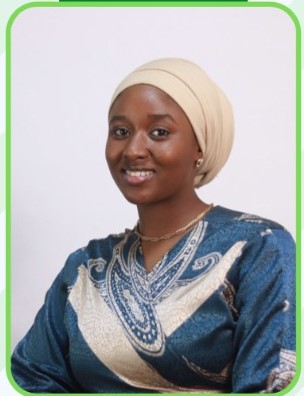 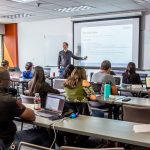 NDG Training is a Month long free intensive training programme at NCAIR, in Wuye District Abuja. The training is part of NITDA’s project of training one million developers in Nigeria. The trainees will go through a series of coaching, and lectures to develop programming skills in Artificial Intelligence and Machine Learning. The first cohort of the training programme will focus on Python for Machine Learning and Data Science. 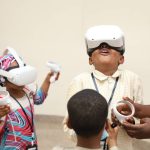 NITDA SB4Kids is a yearly initiative, normally conducted during the summer school holidays. It runs for two weeks in two batches, with the first batch accommodating younger kids of age 8 to 11 years, while the second batch accommodates older kids of age 12 to 16 years. Each batch runs for 4 days, with a concluding ceremonial activity held on the fifth day of the second week.

NCAIR is planning to run the SB4Kids 2022 starting 23rd August 2022, to be held in the NITDA eGovernment Center PSIN, Kubwa. The concluding ceremonial activity will be held on Friday 3rd September 2022. 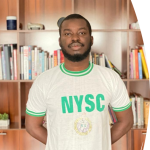 NITDA’s SRAP is designed to guide the Agency to achieve its vision of proactively facilitating the development of Nigeria into a sustainable digital economy. One of the Objectives of the SRAP is to identify stakeholders and how to engage them in executing various initiatives to be undertaken towards delivering of the Agency’s mandates. One of such stakeholders for collaboration could be the National Youth Service Corps (NYSC). The Agency may wish to engage NYSC into collaboration to pilot a scheme for capacity building in the areas of emerging technologies to drive digital innovation and entrepreneurship and facilitate job opportunities/creation for our teeming youth while facilitating the development of Nigeria’s digital economy. 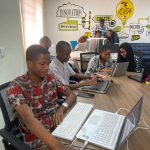 The main focus of this program is to foster the development of entrepreneurship among Nigerian youths through research and development on local problems. FYSPS initiative aimed to provide students working on practical solutions access to grant, resources and support from NITDA to drive their final year project to completion and subsequently transform it to a business that create opportunities and jobs.